MPs Vote in Favour of Giving Snowden Asylum in the EU 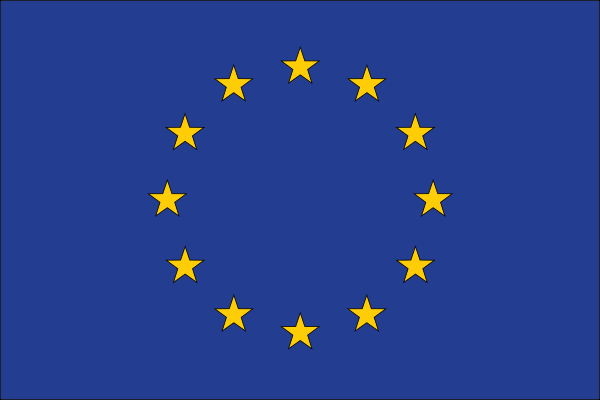 In a high profile move, Edward Snowden, in his capacity as a former government contractor, leaked classified information from the United States National Security Agency (NSA) in 2013. On 23 May 2013, Mr Snowden, a US national, fled from the US, to Hong Kong, in China.

On June 21 2013, the US Department of Justice unsealed charges against Mr Snowden of two counts of breaching the Espionage Act of 1917, and theft of government property.

On 23 June 2013, the Hong Kong government refused to extradite Mr Snowden, to the US, citing non-compliance by the US government in legal documents provided for the issue of provisional arrest warrant of arrest against him. It was reported that, on the same day, Mr Snowden left Hong Kong for Moscow, Russia, where he has been granted a residence permit until 1 August 2017.

In 2014, Mr Snowden requested various Scandinavian countries to grant him asylum. According to reports, the US Federal Bureau of Investigation (FBI) responded by writing to the police forces of Denmark, Norway, Sweden and Finland to inform them that the US Department of Justice had charged Mr Snowden with theft and espionage, and had issued a provisional warrant for his arrest, with a view to seeking his extradition.

In a separate letter to the Norwegian foreign ministry, the US Embassy in Oslo spelled out its request that the government of Norway should “effectuate the return of Mr Snowden to the United States by way of denial of entry, deportation, expulsion or other legal means”, and wrote again, subsequently, to repeat its request that Mr Snowden be arrested and extradited to the US under the 1977 extradition treaty between the two countries. A report is here.

Mr Snowden was not granted asylum, and remains in Moscow.

By 285 votes to 281, MEPs decided to call on EU member states to “drop any criminal charges against Mr Snowden, grant him protection and consequently prevent extradition or rendition by third parties, in recognition of his status as whistle-blower and international human rights defender”.

Additionally, in major developments in the field of European surveillance law, MEPs:

Effect of Snowden Resolution and Response

The Snowden resolution is largely symbolic in effect. The European Parliament, which is a directly-elected legislature, with members from all 28 EU member states, has a limited legislative authority. In essence, the resolution amounts to a request that member states reject attempts by the US to arrest and prosecute Mr Snowden.

On Twitter, Mr Snowden said that the vote was a “game-changer”, adding that, “This is not a blow against the US Government, but an open hand extended by friends. It is a chance to move forward.”

A spokesperson for the National Security Counsel, in the US, speaking to the Guardian, stated that: “Our position has not changed. Mr Snowden is accused of leaking classified information and faces felony charges here in the United States. As such, he should be returned to the US as soon as possible, where he will be accorded full due process.”